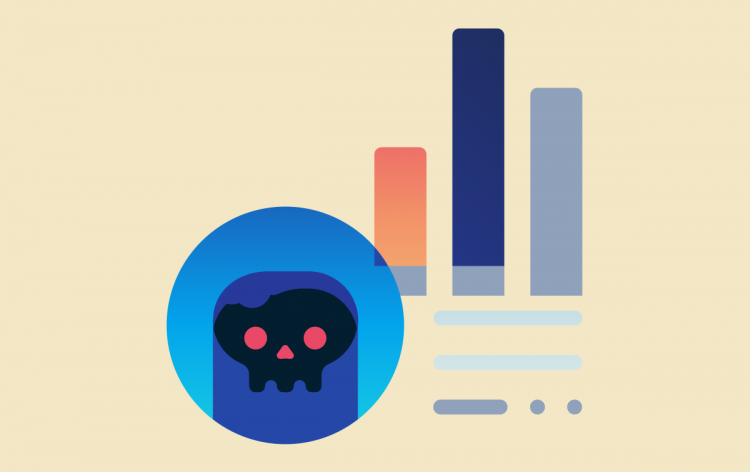 The Forex trading market is full of fraudsters and scam brokers, it is sad, but it is true. Where there is a possibility to make money, there are always people who want to take advantage of the situation and make profits. There have been lots of small and large cases of Forex trading fraud. 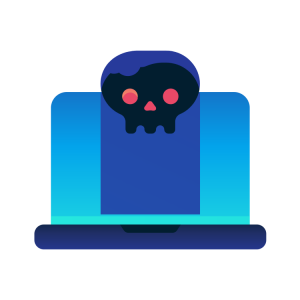 The fraudsters usually use the same scheme which is called a Ponzi scheme and is very similar to the pyramid. There are one or two people who run it, they are offering investors to transfer them money which they will invest in the Forex market successfully and give back double or even triple profits. When you are reading this now you might think, c’mon how could anyone believe it, it already sounds like a scam. You are right, it does sound like something suspicious, however, the scammers are well aware of it and choose their victims carefully.

The ones that are most vulnerable to get scammed are the beginner traders – who want to become millionaires in a very short time, drive Lamborghinis and live a filthy rich life. These people are promised exactly what they are dreaming about at that’s it, they are already in a Forex Ponzi scheme trap.

Apart from the beginner traders, the majority of people who get tricked are elder people. They are a good target for the scammers for two reasons. First, most of them have some sort of savings they can invest and second, unfortunately, many of them lack the financial education on investment matters.

The third type of victims are people with financial problems, we can see these people in developed as well as developing countries. Sadly, when they are given an “opportunity” to receive big profits they seize it immediately without a second thought.

Here’s what happens once the investment is made. As the normal pyramid schemes work, the investors are encouraged to bring more people to invest. Many of them believe in this opportunity so much, they are naturally willing to let others know about it too. Usually, the first line of the investors receive some profits, but it is not profits made from investment, it is the money that other people have given away. With this move, scammers make people believe that they are actually investing the money and while some of the early investors have already received the profits, others need to wait a little bit more – which means -forever.

This is how Forex scams usually work, there can be some variations, but the base model is always similar. Now, let’s take a look at the biggest Forex scams in history. 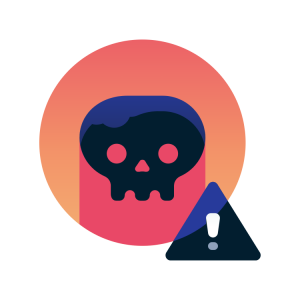 Black diamond fraud is one of the biggest and well-known ones. It started in 2007 by two individuals, Keith Simmons, and Deanne Salazar. The pair operated several huge hedge funds, they had several partners in crime and together had lured over 300 customers to invest in Forex market with them. The customers were promised to receive a minimum 4% of monthly return and were ensured that the company had been successfully running for three years and were paying back the profits without any issue.

Customers were also promised that loses would be maintained on a maximum of 20% and there would always be a possibility for withdrawal.

The promises were so assuring that from 2007 up to 2010 clients had invested a total of $35 million. In 2010 the scheme was finally revealed as the pair was not able to pay any money to the investors. Guess why?  – right! They never actually invested the money. Obviously, the investors filed a complaint and CFTC received the case in 2011. After the investigation it was discovered that the head of the scam was Simmons, who brought Salazar into the business with Bryan Coates who was running Genesis Wealth Management, LLC in 2008 and Jonathan Davey who was running four companies: Divin Circulation Services, LLC; Divine Stewardship LLC; Safe Harbour Ventures Inc; and Safe Harbour Wealth, Inc. Needless to say, there was nothing divine or safe there and companies were running a scam.

The Forex Ponzi scheme ended unsuccessfully for Black Diamond as the mastermind was arrested and was sentenced to 40 years in prison, he also had to pay a fine of $35 million. The other participants of the scheme were also arrested and all of them had to pay a total amount of $76 million as a fine.

One of the largest Forex scam via radio

In 2003, the citizens of Minnesota started hearing advertisement of a currency investment program on the radio. The money manager, Trevor Cook, who was once a sports bookie in college and turned to a multimillion-dollar commodities trader was offering safe investments and double-digit annual returns. More than 1000 people trusted Trevor cook and invested a high amount of money, a total of $190 million.

Unlike the Black Diamond, Trevor Cook actually invested part of the money. The Investment was made with the Crown Forex SA, the brokerage that was having a serious problem with the Swiss regulator and was going into bankruptcy. While Cook was fully aware of it, it did not stop him to invest with the broker and obviously lost the money. At the same time, while part of the funds was actually invested, the majority of it was not and as the police investigated, Cook was leading a classic Forex Ponzi scheme. The scheme was revealed in 2008 when during the financial crisis investors did not get any money back. Trevor Cook was finally imprisoned in 2010.

Forex scams from the most trustworthy personas

People assume that some individuals can be trustworthy just because they represent the institutes that they trust.

Timothy Caughlin thought that having the name of a former naval pilot was enough for the people to trust him with their money, and he was right! Surprisingly many people trusted without any suspicion once they knew that he was serving as a naval pilot. As a result, he lured about 5000 individuals and robbed over $12.8 million from them. I think you will not be surprised to know that the police have not found any trace of him serving as a naval aviator.

Unlike Timothy Caughlin, Davin N. Hawkins really was a sheriff’s deputy. Leading his Forex trading fraud, the 44 years old former deputy in Colorado convinced his friends and some of his coworkers to invest in his Forex trading operation. Not to be detected he had a smart fundraising tactic and was keeping it modest, however, he as able to receive $1.2 million from the participants, who were assured that they would receive 20 percent returns every month. It wasn’t very realistic, but David still invested the money. However, the investments were unsuccessful and once he was convinced that he was losing money he actually gave back up to $1 million to the participants. This is why once he was accused in fraud the judged only gave him a sentence of 30 months in prison.

Okay, we cannot trust someone saying he is a former naval pilot or an official we actually know, but can we trust the one who serves God? As it seems – no. An interesting Forex trading scam was made by Louis Alonso Serna, a 61-year old preacher from Los Angeles. He was claiming to be operating in a very profitable Forex program that generated 20 percent monthly returns. The pastor prepared a video, titled “Prosperity Gospel” and was showing a video to the Latino community going to his church, promising money miracles. Many people were persuaded by the pastor to take loans to invest and in a result, he got over $4 million. His Forex Ponzi scam was revealed in 2014 and the pastor was arrested, the officials were amazed by how one pastor alone could prepare such sophisticated materials for his scheme. All of the biggest Forex trading scams I have talked about happened in the United States, it might give you a feeling that such things usually happen there and investors in South Africa are safe. Sadly, it is a false assumption.

Colin Davids was running a company named Platinum Forex in 2013. He was claiming that all the participants who would give him money for investments would receive 48 percent and 84 percent of monthly returns. While the percentage is suspiciously high, many South Africans were tricked and decided to take this opportunity. Colin Davids managed to get more than R100 million. At that time the Financial Service Board (FSB) learned that the company was not licensed and hence, did not have the right to provide any kind of investment service. No need to say that Davids did not invest any money and was spending it on his personal expenses. This was one of the biggest and most famous Forex trading scams in South Africa.

How to avoid Forex scams

As you can see the Forex trading scams have one thing in common and they can be detected easily if the investor is careful. All of the scammers are promising a very high return that simply cannot be the truth. Here are some ways to protect yourself from a Forex trading scam. 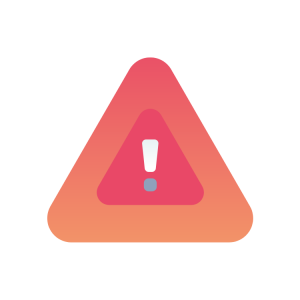 Last, but not least, always check the South African broker reviews and make sure you check the features of the broker thoroughly. Following this advice will help you keep yourself safe from Forex trading scams in South Africa. Most importantly, it does not matter how attractive the offer is, nobody will tell you there is a big risk involved and you can actually receive very small or absolutely no money if they want to trick you.

Be careful and keep your money safe!