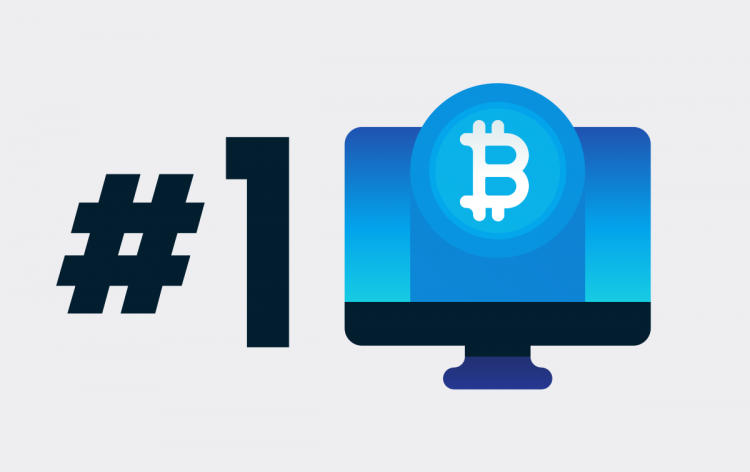 Cryptocurrencies keep being a hot topic in South Africa, but apparently, it is more than just people talking about that. According to the global survey held by Hootsuite, A social media management company and global agency – Wearesocial – South Africa is in the first place in terms of ownership of cryptocurrency.

The results of the survey one again confirmed that South Africa is leading the African countries when it comes to cryptocurrency adoption and implementing blockchain technology. Over the last years usage of digital currencies to make payments has increased significantly. The process was also heated up by the rapid development of the fintech industry in South Africa. Today, the majority of the population of SA who owns cryptocurrency uses it either for local and international payments and transactions or for investment purposes.

The results of the survey came at a very good time as well. Right now the government in South Africa is working on developing a better regulatory framework and environment for blockchain technologies and cryptocurrencies. The authorities have also asked the members of the public to submit their opinions and feedback on the regulations and policies on the digital assets that they have proposed earlier. Recently the South African Reserve Bank (SARB) issued a consultation policy paper about cryptocurrency, which has many proposals for the cryptocurrency space in South Africa. Some of the proposals in this new policy papers even include the idea of leaving digital assets without the legal tender status.

There was one big change in the cryptocurrency industry in SA, coming from the president of the country. Cyril Ramaphosa has signed the Taxation Laws Amendment Act. According to the latest act, cryptocurrencies are not classified as digital tokens, as they were classified before. Instead, they are considered as hobbyist financial instruments. It means that the losses that will be incurred by cryptocurrency taxpayers will not be written off against the profits made from the other generating activities.

The survey results can have a good effect on how the country will lead the industry of cryptocurrencies. There are some more surveys that emphasize the size and importance of the SA crypto market. Last year a peer-to-peer Bitcoin marketplace Paxful reported huge growth of cryptocurrency usage in Africa. According to this report, African countries contributed about 25 percent of their transactions, in total over 1.2 billion. 25 percent of those were from South Africa only. 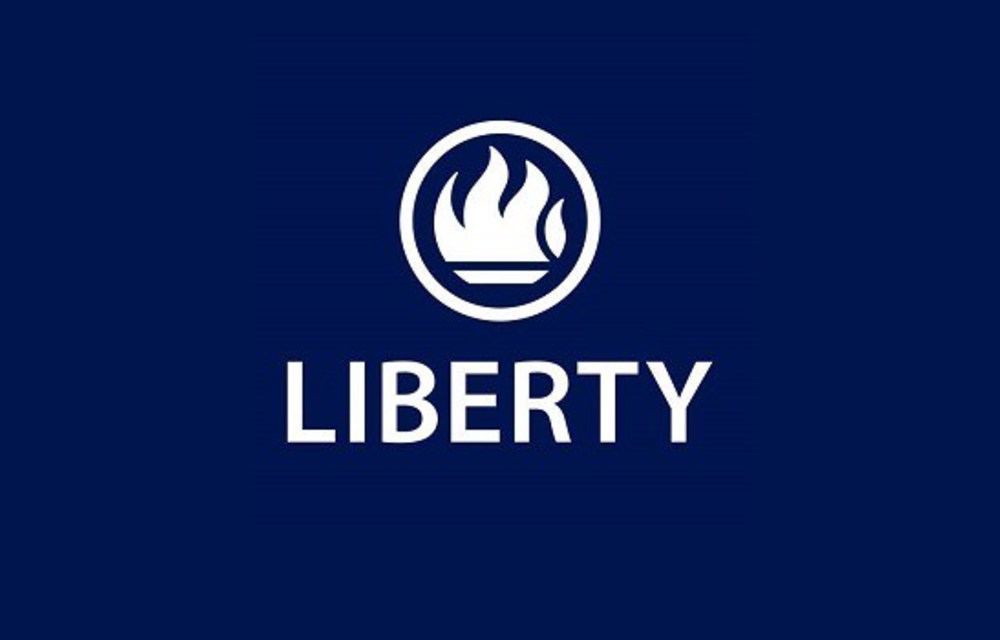 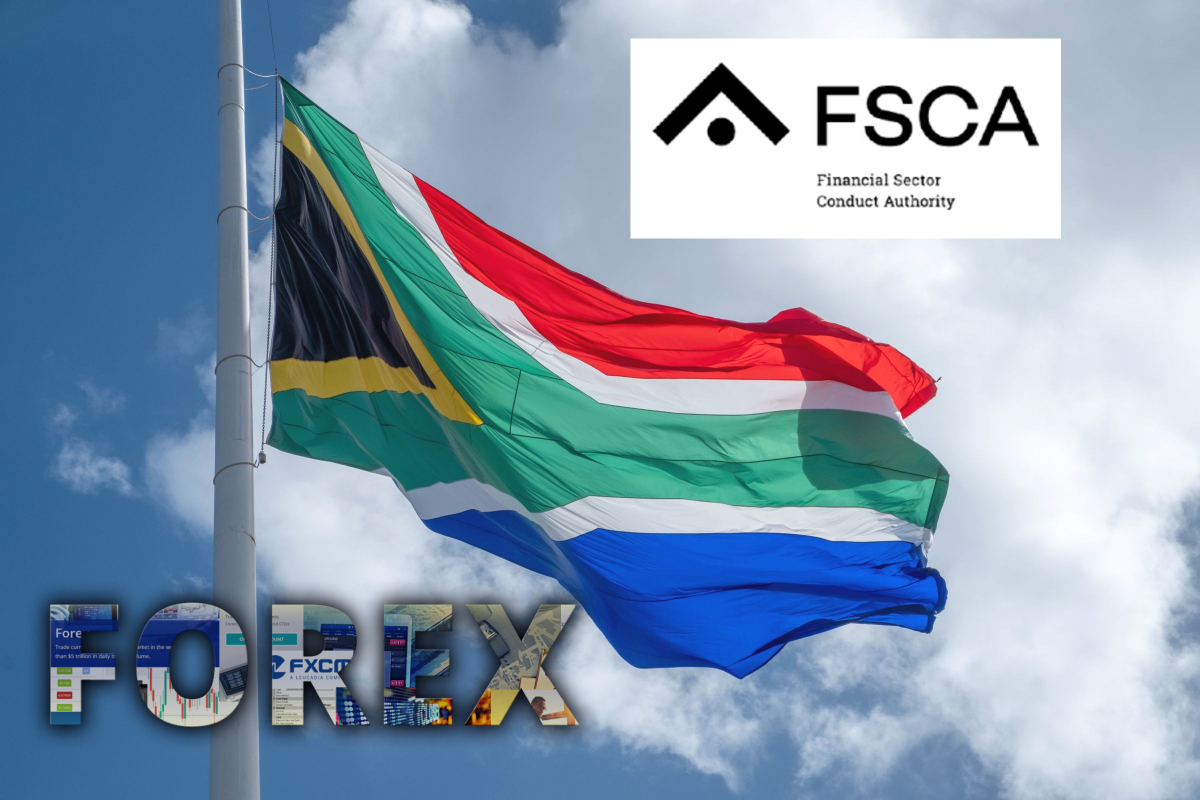